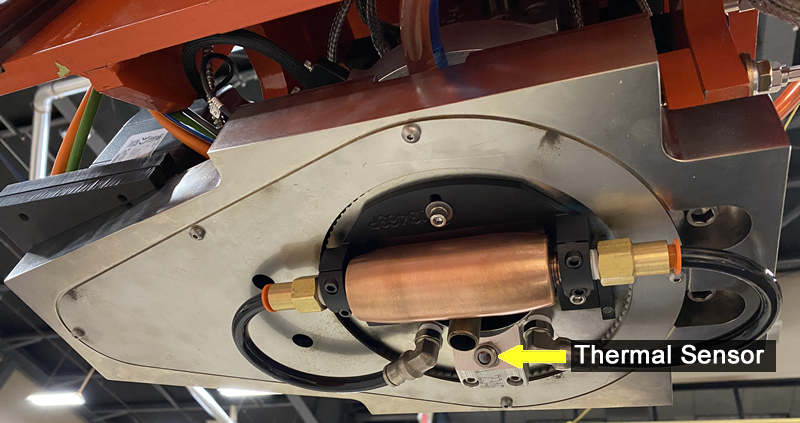 Called “Thermal Sensor Layer Automation”, it continuously measures the temperature of a printed layer just before a new bead is added. This allows the machine to automatically adjust the feed speed, using “Layer Time Control”, to print at, or very close to, the perfect temperature needed to achieve the best possible layer to layer fusion. This results in superior printed part quality. Until now, these adjustments relied primarily on operator skill and judgement. Now it is not only totally automatic, but also much more precise. 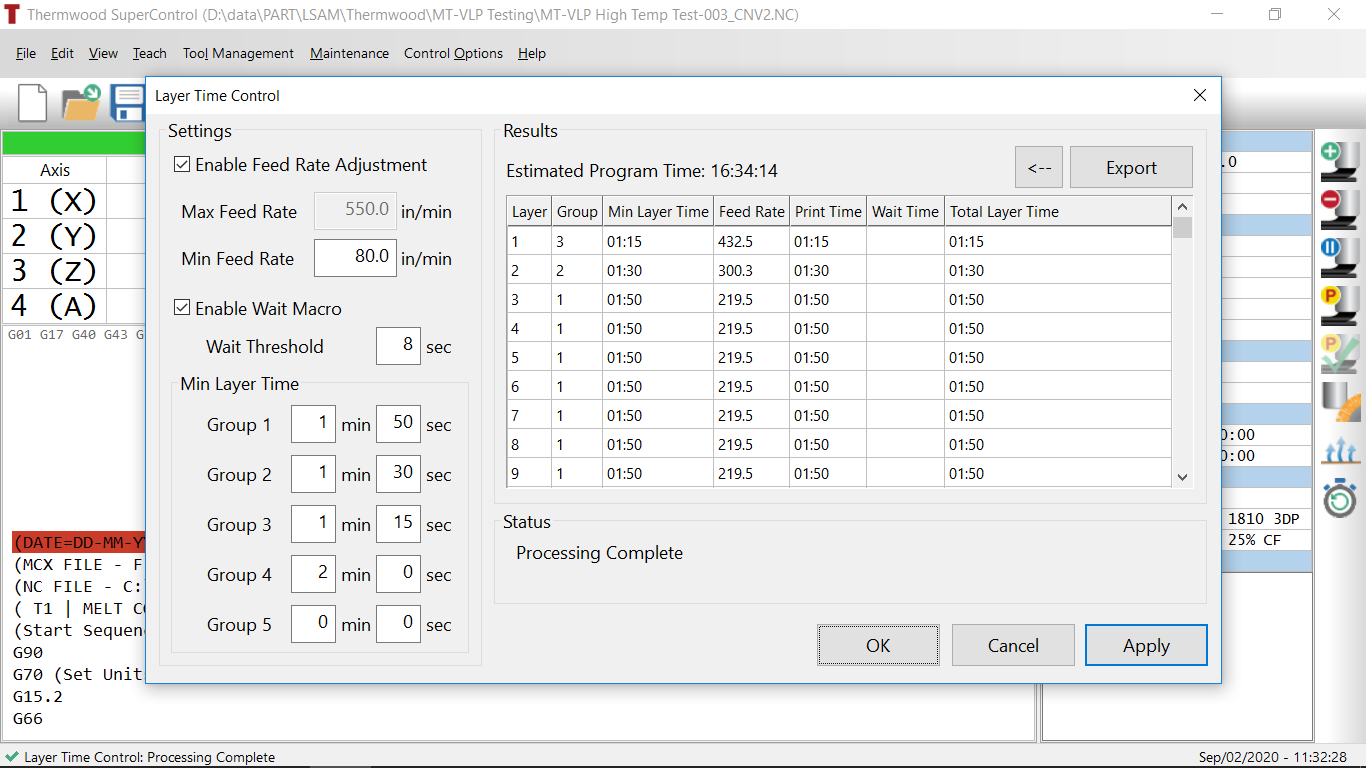