Thermwood is proud to announce that we will be awarding six scholarships to dependents of associates for the Class of 2020. Each recipient will receive a $2,000 renewable scholarship.

Since the introduction of these renewable scholarships, Thermwood has awarded over $200,000 to students wishing to further their education. 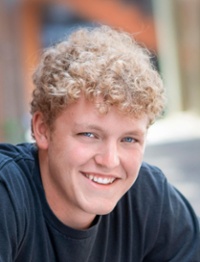 Cody Frakes is the son of Dawn Tullis of Santa Claus, IN and Jonathan Frakes.  He is a graduate of Heritage Hills High School.

He has been a member of Beta Club, Rock/Paper/Scissors Club, Yearbook Staff and Fellowship of Christian Athletes (FCA).  Cody was a member of the 2019 State Finalist Team and also received Academic All-State for Football.

He plans to study at Indiana University in the fall. 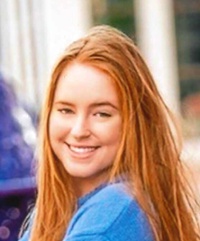 Hannah Schnuck is the daughter of Greg and Janie Schnuck of Santa Claus, IN.  She is a graduate of Heritage Hills High School.

She has been involved in Beta Club, Student Council and Pep Club.  Hannah participated in Feed My Starving Children and coached 7th grade volleyball.  She was part of the Patriot Volleyball team and received Volleyball All-Conference PAC 2018/2019 and Volleyball All-State 1st Team 2019. 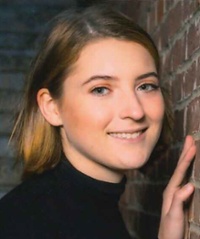 Jordan Yates is the daughter of Seth and Angie Yates of Lynnville, IN.  She is a graduate of Tecumseh High School.

She has been involved in Drama Club, Art Club, Tribe and President of National Honor Society.  Jordan was a member of the Varsity Swim and Golf team.  She also was a member of the THS Dinner Theatre and the THS production of “The Little Mermaid”.  She is the recipient of the Rising Star of Indiana award, Top Ten and ETFCU $5,000 Ted Hitch Scholarship for the 2020-2021 school year.

Jordan plans to attend University of Louisville for Biochemistry. 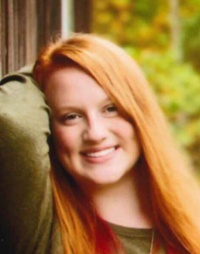 Haley McDaniel is the daughter of Jason and Tammy McDaniel of Lynnville, IN.  She is a graduate of Tecumseh High School. 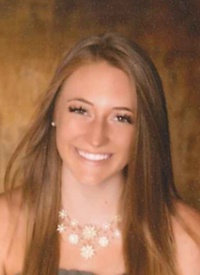 Addison Fella is the daughter of Audrie and Michael Leisman of Tell City, IN.  She is a graduate of Tell City High School.

Addison will continue her education and Volleyball career at IU South Bend this fall, and pursue a degree in Exercise Science. 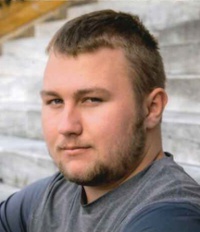 Ian Treat is the son of Ryan and Alison Treat of Ferdinand, IN.  He is a graduate of Forest Park High School.

Ryan was a member of SADD, Builders Club and Baseball Club K-8.  He also participated in High School Baseball and Football.

Thermwood would like to congratulate all seniors of the Class of 2020 and wish them the very best in their future studies and endeavors!