LSAM systems currently can print both horizontal and vertical layers if equipped with the Vertical Layer Print (VLP) option, available on most Thermwood LSAM machines. This new addition adds Angle Layer Printing (ALP) to the VLP option. Angle Layer Printing is the ability to print at a 45 degree angle. 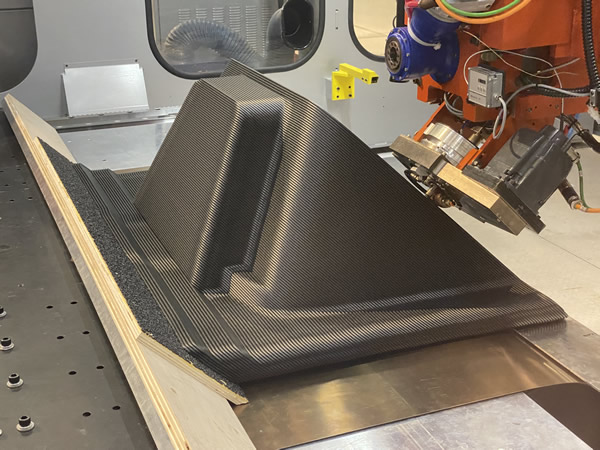 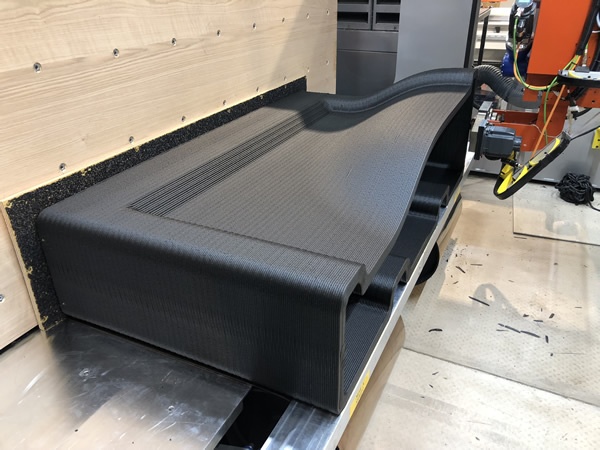 Each print orientation has advantages and limitations for a particular part design. Offering all three on the same machine, for the first time, means maximum print flexibility. All print orientations use the complete LSAM print head including exclusive LSAM print features such as the patented compression wheel and Thermal Sensor Layer Automation. 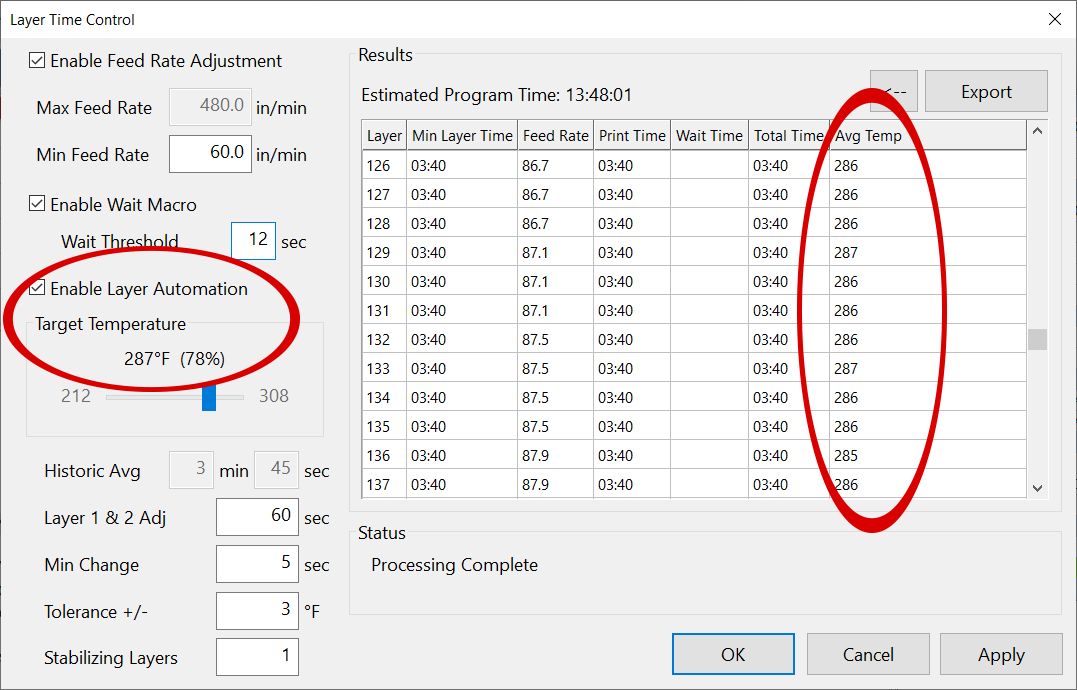 Angle Layer Print (ALP) can be easily and inexpensively added to machines operating in the field that already have the VLP option.

If a machine was purchased without VLP, the entire new VLP/ALP Print option, can be added to most machines already in operation. It can be done in the field, but is a bit more involved. Thermwood’s LSAM large scale additive systems are the most widely used large scale composite thermoplastic additive equipment in industrial production today. Virtually all, if not all, large scale additive systems installed in the last several years have been Thermwood LSAMs. Processing a variety of reinforced composite polymers from room temperature ABS and PC to high temperature material such as PSU, PESU and PEI, they are used to produce molds and tools for the aerospace industry, patterns for the foundry industry and for a variety of other unique applications.

LSAM systems are available in sizes from 5x10 foot to 15x60 foot in a variety of configurations including print only and full print and trim, making it the broadest product offering in the large scale additive arena. Print heads are available that can print thermoplastic composite material at rates from 200 pounds per hour to over 500 pounds per hour.

They have a variety of exclusive features including a temperature controlled compression wheel and automatic thermal layer speed control, both of which help assure the best possible fusion between printed layers.

With the addition of Angle Layer Print, these systems have become even more capable and more flexible. 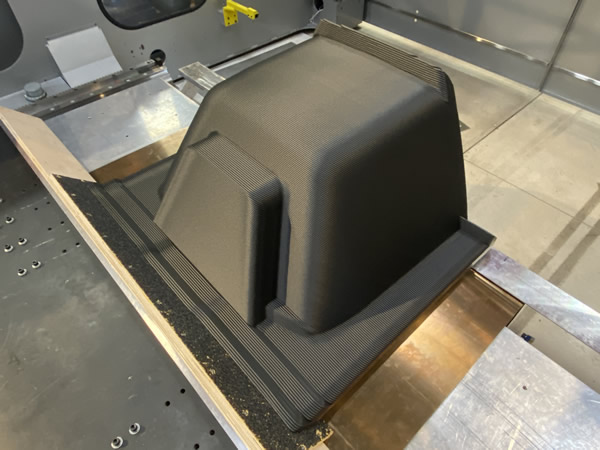 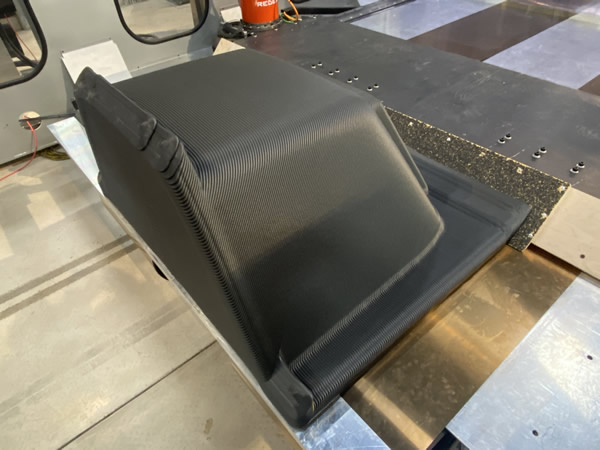