Thermwood, who has been producing CNC routers for over 52 years has announced several promotions for long-time employees.  Please join us in congratulating these gentlemen and welcoming them to their new positions! 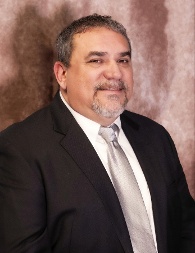 We are pleased to announce the promotion of Jim Bullis to the Vice President of Sales position. In his new role, Jim will oversee the sales and operations of the Machining Products Division at Thermwood.

Jim is a long-standing employee with over 26 years of experience at Thermwood. He has held numerous positions, initially starting as a Field Service Technician to Trade Show Manager and over the last 19 years as an Account Manager.

Jim resides in Southern Indiana with his wife, Jessy and children. 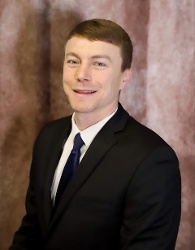 We are pleased to announce the promotion of Brendan Haas to an Account Manager position within the Machining Products Division. In his new role, he will be responsible for sales and dealer relationships over his designated areas, which is approximately half of the US.

Brendan initially started at Thermwood as a Field Service Technician, and over the last three years, as an Upgrade Specialist in the Retrofit Department for Technical Services.

Brendan and his wife, Kateland reside in Holland, IN. 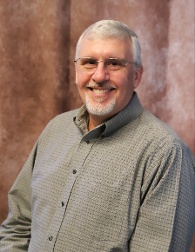 We are pleased to announce the promotion of Pete Riddle to Upgrade Service Specialist in the Retrofit Department. In his new role, Pete will be responsible for sales of upgrades, retrofits, refurbished machines and the Advanced Support Program.

Pete is a long-standing employee with approximately 21 years of experience at Thermwood. He has held numerous positions, initially as a Field Service Technician and then as Programming Support and for the last 11 years as Training Instructor.

Pete and his wife, Susan reside in southern Indiana. 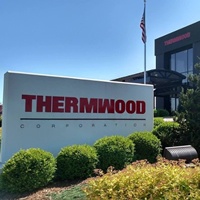