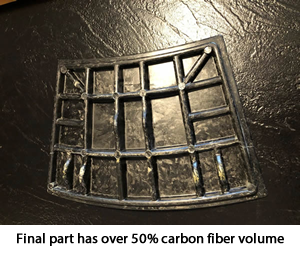 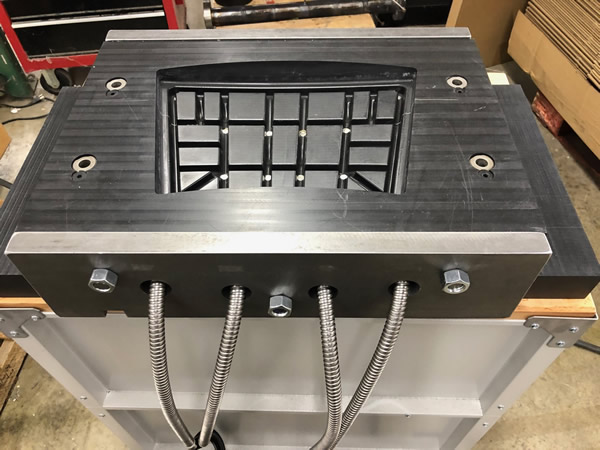 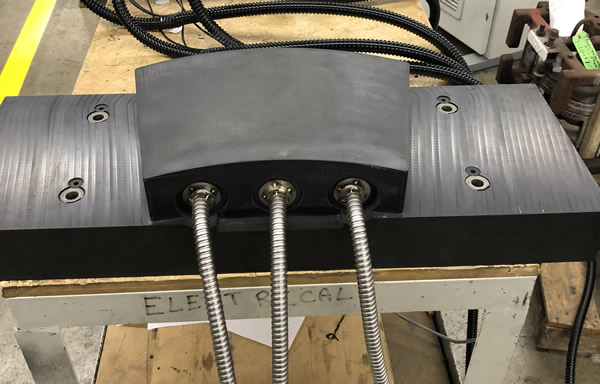 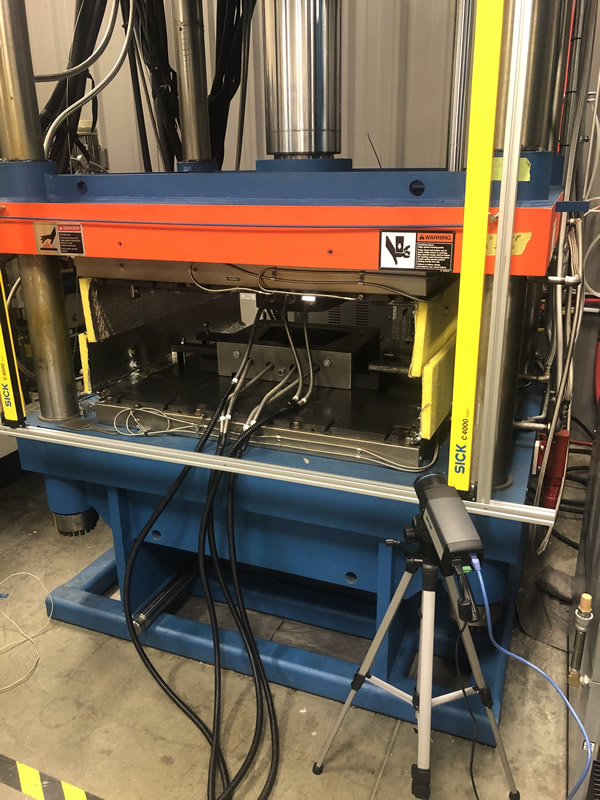 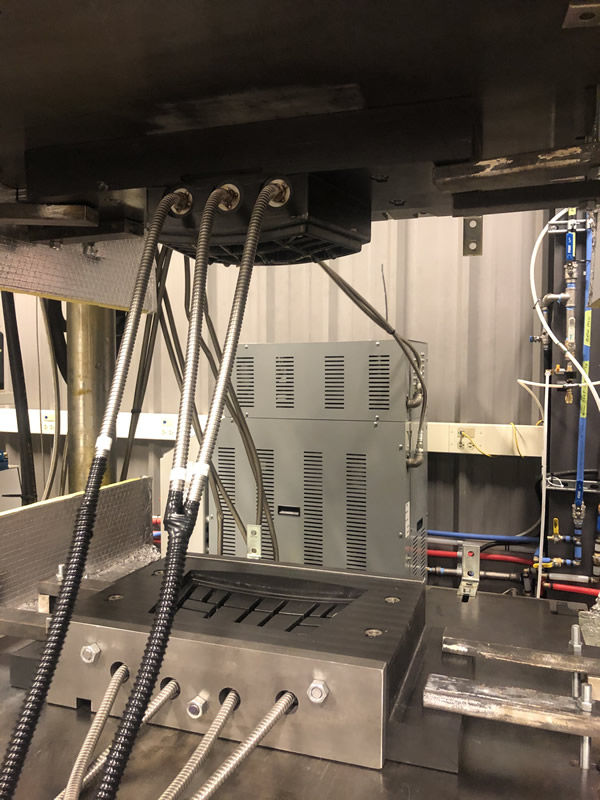 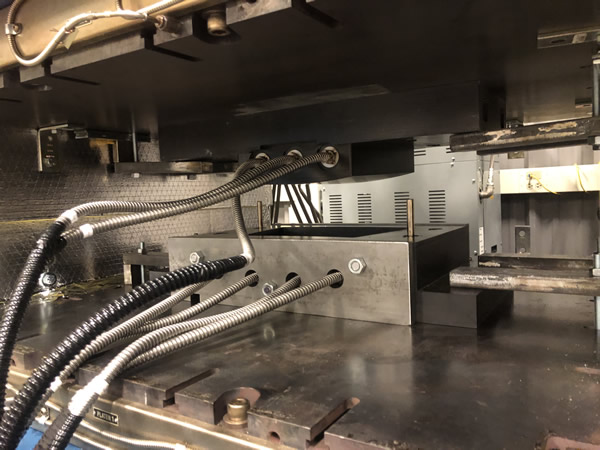 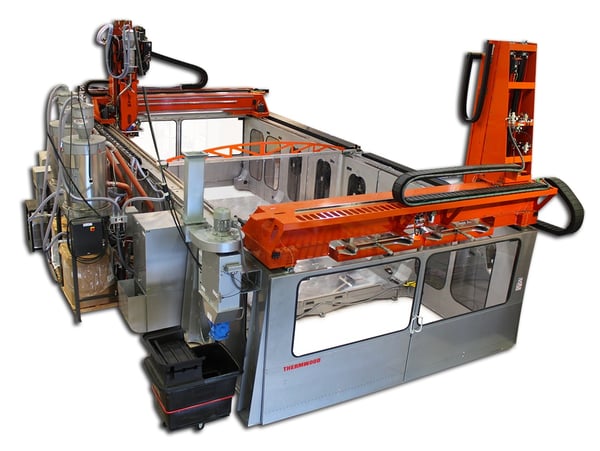 Purdue University has two Thermwood routers, and recently had a student win first place in furniture design at AWFS:

Leah Kenttamaa-Squires created this award-winning piece in a class Furniture Design for CNC Manufacturing in Fall of 2008, under the leadership of professors R. Gazo, E. Haviarova, R. Paul and Wood Research Laboratory technician D. Warner. The course is a joint effort between the Department of Forestry and Natural Resources and the School of Visual and Performing Arts.

The 50 finalists were chosen from 169 entries from 49 different schools in North America. Hongtao Zhou a former Purdue student who graduated in 2008 from the same program and now teaches design at University of Wisconsin in Madison received an Honorable Mention at the same competition. 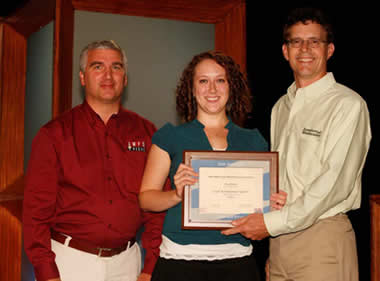 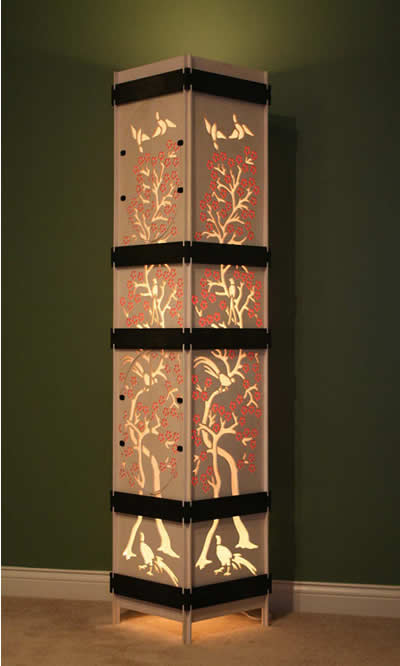